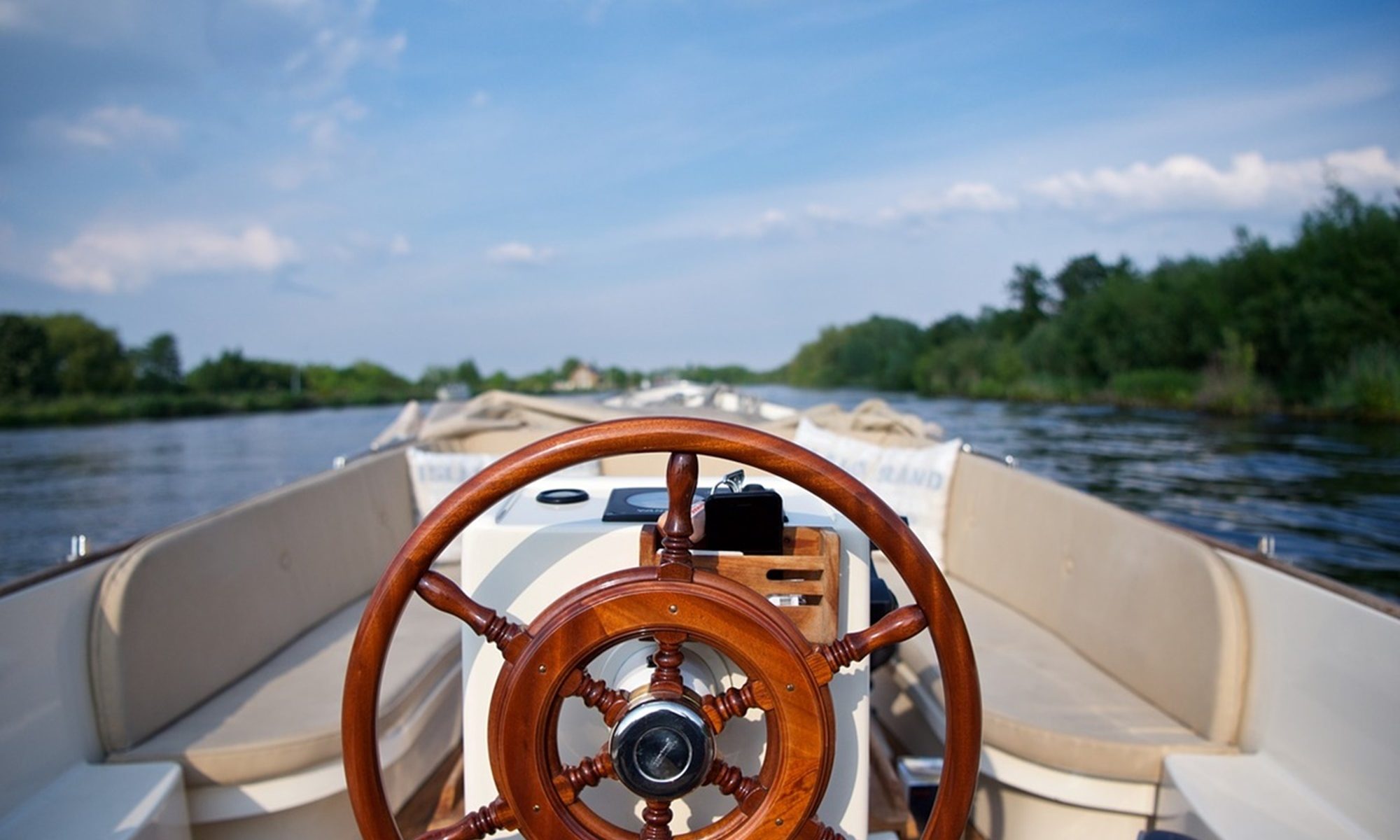 Inverters are indeed handy for powering a wide range of AC loads from your DC power sources while “off the grid.” You can run everything from laptop chargers to microwave ovens to refrigerators and, just like sizing an inverter for stationary applications such as in an off-grid home, the loads will greatly determine the necessary inverter size and specifications. However, mobile applications may also warrant further analysis and consideration.

Particularly in mobile power systems, house batteries often power many DC loads such as phone chargers (through USB connections), LED lighting, and even some entertainment systems. While these loads must be considered when correctly sizing the battery bank and charging systems, they do not need to be factored into the total mobile AC load for inverter size calculations.

A mobile inverter’s major loads may, therefore, be limited to large appliances such as a microwave and a refrigerator. And while these are not trivial loads, they’re also not usually continuous. For example, a 1000 W microwave may actually be rated as an 1800 W load, but its power level setting will also vary the actual load. Similarly, a modern fridge may be specified as a 600 W load when starting the compressor, but the running load may be just 100 W or less the majority of the time.

In many cases, a 2500 W true sine wave inverter along with a healthy and well-sized battery bank should be able to comfortably handle such a load combination. The inverter’s typical specifications should indicate sufficient surge capacity for these dynamic loads, and, under normal operating conditions, it would also operate at relatively high efficiency.

Some people have considered another strategy using multiple inverters. In the example above, a large inverter could be turned on to power just the microwave, and then turned back off when finished cooking. A second smaller inverter – one with sufficient surge capacity – could then be used to continuously and efficiently power the fridge. While this approach may help reduce low load losses and conserve a bit of battery energy when the microwave is off, it would also require creating two separate AC wiring systems within the coach or vehicle. One side benefit of this approach is that the larger inverter could serve as a back up for the smaller one, or to handle unexpected loads.

Also, keep in mind that inverter specifications are typically based on limited temperature and other environmental ranges. Accordingly, a mobile inverter’s more dynamic operating environment may warrant further analysis and consideration. If the inverter is going to be installed in a confined space, then adequate ventilation may be a concern. Deployment in very cold or hot conditions may require environmental protection and/or power derating. Operation at high elevation may also require power derating, which could mean specifying a larger inverter.

Power requirements, load types, and dynamic operating conditions must be factored into sizing an inverter (or inverters) for an efficient and reliable mobile system. Give us a call at 615-285-0663, and we’ll be happy to discuss your application and help you identify a solution that fits your particular requirements.