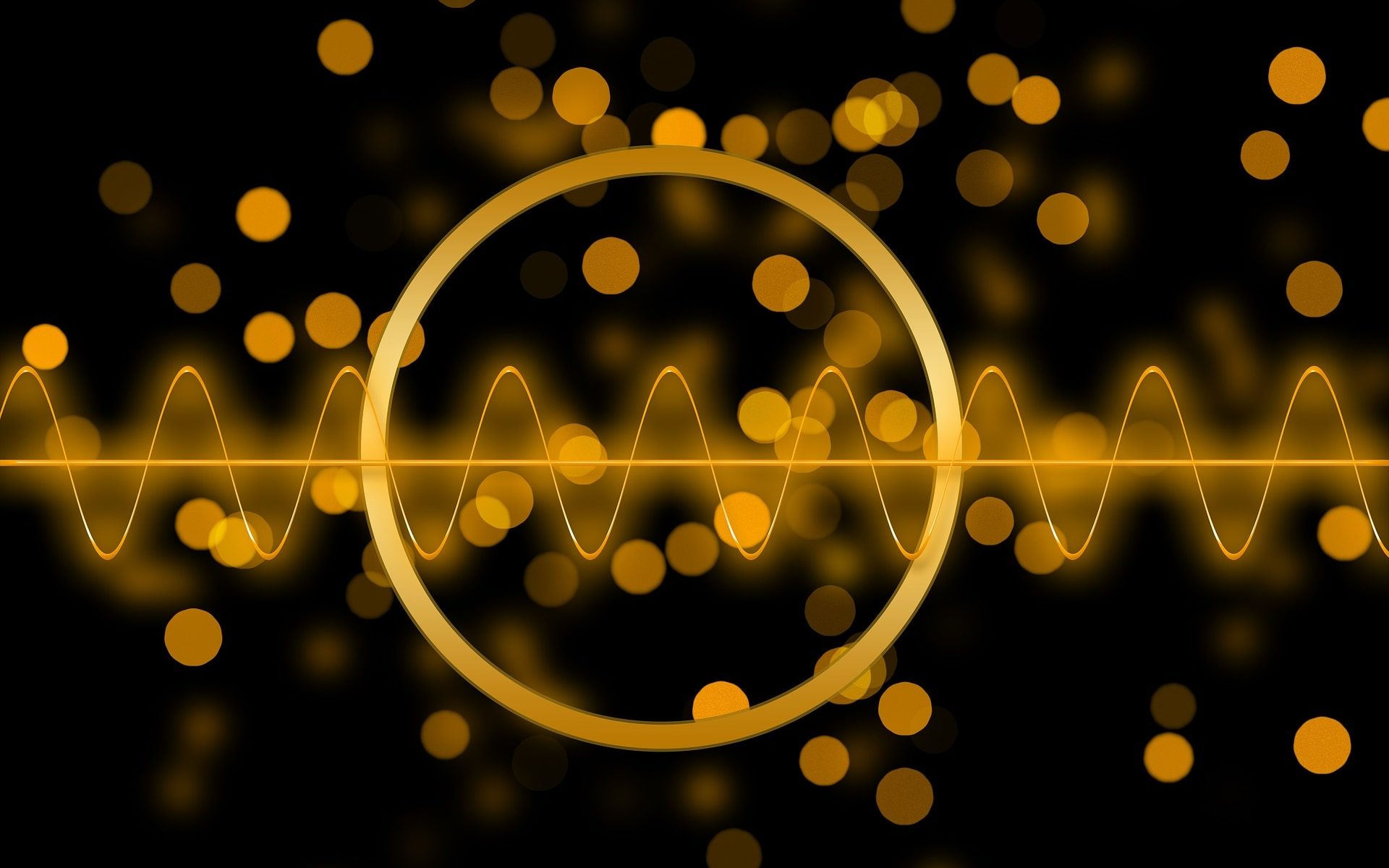 Power inverters are, well, powerful devices which help you live with independent mobile power systems and improve your comfort level whether you’re on a boat, RV or living off-grid.  With an inverter, you don’t have to rely on hard-to-find DC-powered appliances or a noisy generator when your home or business loses power due to a strong storm.

This article points to the pros and cons of both types and will help you make the best choice for your application.

Choosing the Best Sine Wave Inverter for Your Mobile Application

Inverters are generally electronic devices that convert DC voltage to AC. For example, you can use an inverter in your RV to convert 12 Vdc power from the battery to 120 Vac power to charge a laptop computer.

On a per watt basis, PSW inverters are generally more costly than MSW inverters. However, PSWs will power any device designed to operate from the grid at home or in the office.

High-quality PSW inverters often have the surge capability required to start a high-surge load like a fridge compressor. Sizes typically range from the 120 W range to several kW.

MSW inverters are less costly per watt than PSW versions. They are popular built-in or add-on accessories in vehicles and are often good enough for powering non-sensitive loads like fans and lights, and some may be compatible with battery chargers for cordless tools, laptops, and cell phones. However, some of these loads may buzz, and they may run hotter (less efficiently) than normal. Sizes range from 20 W to several kW.

Give us a call at 615-285-1734, and we’ll be happy to discuss the appropriate solution for your particular needs. Visit Inverter Service Center today!