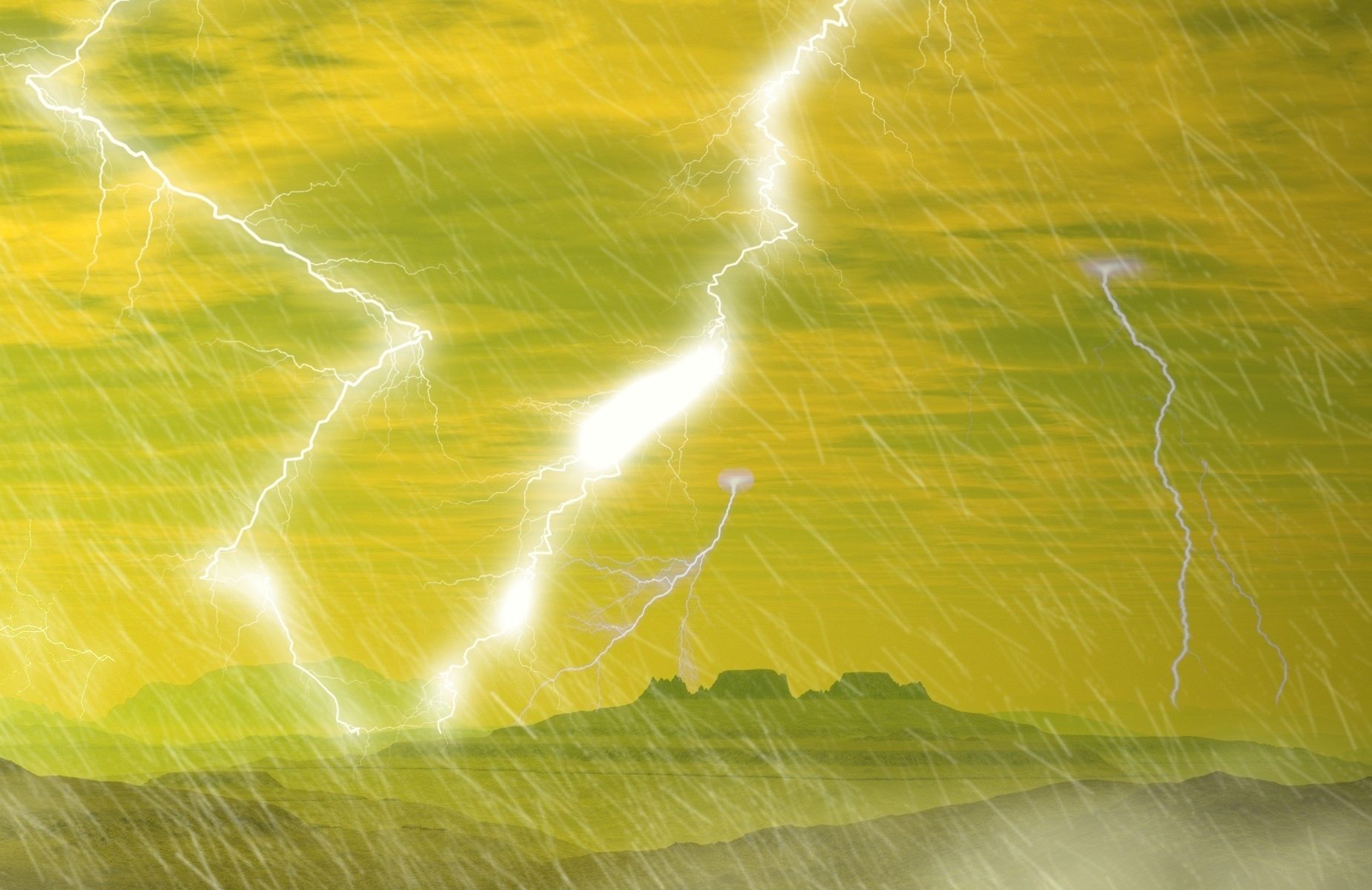 Early in the development of the solar power era in the U.S., everyone knew everybody. Ray Barbee found himself on the ground floor of a new industry. A small manufacturing company, Trace Engineering, had designed a product which advanced inverter technology making it accessible to the average person. Ray became an early employee. He parlayed his aviation electronics experience gained in the Marine Corps into a 10-year career with Trace.

But that was just the beginning.

After only a few short months, the company promoted Ray to Customer Service Manager. Within a year he was also given the opportunity to start their Mobile Division, (boats, RVs, & mobile power). Early in 1993, he crossed paths with Marysville Marine Distributors (MMD) who became one of Trace’s wholesale distributors. When Matt Harvey opened the Nashville location, he became Ray’s advocate. (Matt is now President of MMD.) As he was growing the Middle Tennessee branch, Ray was growing the Mobile Division for Trace, and MMD became Trace Engineering’s largest East Coast distributor.

More on Ray’s new role with MMD later in our story.

The Solar Pioneers Get Their Start

In fact, when anyone in the solar/renewables industry wanted to know something about inverters, they would call Ray. The industry was small and tight-knit. Recently, when industry veterans formed The Solar Pioneers to document and honor those early solar industry people, they invited Ray to join. The two founders, Jeff Spies and Jason Vetterli, wrote and directed a documentary, Solar Roots, inviting Ray to be a part, given his history within the industry as an “Inverter Pioneer.”

The film debuted November 2017 and “tells the story of how a small group of backwoods engineers and business hippies brought solar photovoltaic technology down from space into homes around the world.”

You can read about the evolution of the industry and the history of the project here.  They hope to release the film for distribution within a year.

By the time Ray left Trace Engineering, he held the title of Director of Customer Service. He was also the managing director of the mobile division.  Ray was now part of a thriving business, managing more than 60 people within a multi-million dollar company. He continued his journey in the inverter industry when Trace sold to Xantrex in 2000.

It was the beginning of the renewable energy market. Both Outback Power and Magnum Energy emerged as startups founded by former Trace employees.

Ray’s five years at Xantrex took him all over the world, establishing backup power in third world countries.

Ray left the solar industry for a few years to lead a company to build houseboats. When Schneider Electric bought Xantrex, they tapped Ray to head up their battery-based products (mobile, RV, marine, backup, renewable) group. He left Schneider in early 2015 then spent a brief time working with Outback Power.

Coincidentally, Matt Harvey called about the same time. (We told you it was a small tight-knit community.) He laid out plans for a Florida expansion of Marysville Marine and Ray was on board.

Here’s where Ray sees the industry headed and why he wants to lead the charge in our expansion:

I see true growth potential in distributed generation combined with some type of power storage technology. Typically, we assume this is solar, maybe wind, small-scale hydro, or some type of biomass, tied to storage or batteries.

But it could also be other technologies scaled to fit the local need, being created and used in the same place. You would need to define ‘local’ in this statement – perhaps a single home, or a village. But it would not include a public utility using a distribution web of wires to bring it to a needed location.

The electronic/power side of technology can  –  and is  –  advancing at an incredible pace, and will easily keep up with the development of new storage technologies. But the most used storage technology today is some variation of the same lead-acid technology that we’ve had since the early 1900’s.

Lithium is now gaining ground quickly and will probably overtake lead-acid at some point, but there is still a lot of development required for that to happen on a larger scale. There are also things like zinc-air being advanced for that type of use, as well as many other potential technologies.

Some of these new technologies can produce AC power, but most produce DC – and, remember that you cannot ‘store’ AC power for use later. Storage only happens with DC power, so there will always be a need for some conversion technology, i.e. inverters – and the advancement of the pacing item in development of all of this today is the storage. We need better batteries.

And we are always happy to take the time to assist our customers in understanding their systems better. If you need help with power inverter repair or systems design advice, just give us a call.