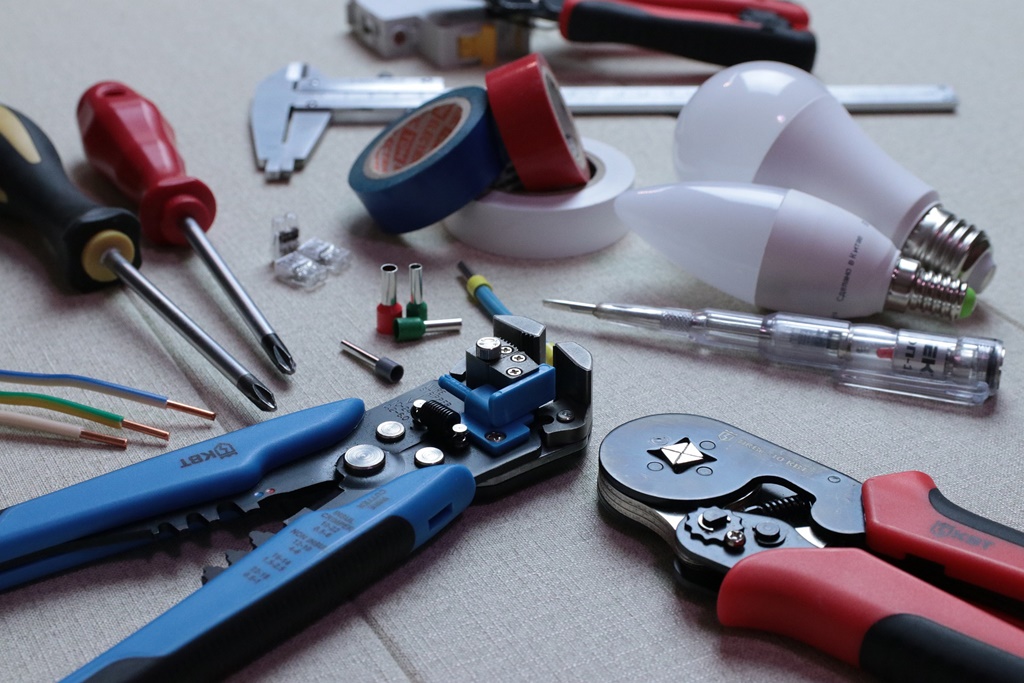 From a young age, PJ Gonzalez, Manager, Inverter Service Center, had an aptitude for fixing things. Anything having to do with tools or technology inspired his curiosity. “I was the type of kid who would take the phone apart.” (Just ask his Dad.)

As you would expect, he’s a hands-on kind of guy. Each day brings something new. From handling IT issues to working on a van or taking online orders, PJ prefers to be doing a variety of things.

He started in the marine and RV industry in the mid-90s, getting to know electrical systems inside and out. Over time, he naturally gravitated toward inverters and generators. He found working on entire electrical systems more gratifying than handling a number of non-electrical smaller repair projects.

So in January 1999, PJ left self-employment behind and became part of the MMD family.

The company sold inverters as well as marine parts and accessories. The inverter repair and service part of the business grew organically. They would sell an inverter and get one in for repair. Trace Engineering, based in Washington state, was the early market-leading technology, but it took at least 10 days to turn around most repair jobs.

Long lead times on repairs didn’t provide the best customer experience, so PJ decided to start testing the inverters that came in for repairs. Once he started testing, “the curiosity thing kicked in.” What he found were simple fixes and began making repairs in-house. When Trace learned what he was doing, they invited PJ out to their facility to be trained on their equipment. Thus, the first Inverter Authorized Service Center was born.

For those of you familiar with the early days of renewables and solar power, it was a tumultuous time. As the market dramatically increased and mergers and acquisitions became the norm, new manufacturers and products began emerging. All the products needed service and repair as well, and business quadrupled as a result. Within a year, PJ and his crew outgrew their space. Inverter Service Center was born.

While the inverter as a basic product hasn’t changed much since those early days, the technological advances have been massive, PJ said.

For example, “with renewables and grid interactivity, an inverter can take solar power and pump it back into the grid and basically sell it back to the grid. Or you can take solar power and offset what you’re using from the grid. Also, smart technology allows for that to happen ‘intelligently.’ Hubs with a GUI interface give you a way to access the system via a web browser and make changes to the system.”

Inverter Service Day In and Day Out

Inverter Service Center doesn’t engage in system design but instead has stayed laser-focused on their niche market. They repair and service inverters day in and day out. They’ve stayed true to doing what they do well, and it shows in their reputation.

What they will do is guide their customer in the right system design and supply the correct components, such as solar panels, breakers, wire, including an inverter.

If you need help with backup power or creating a balanced power system for your home, business, RV, boat, specialty truck, or even your hunting cabin, give PJ at Inverter Service Center a call at 800-621-1271. He and his team are always happy to answer your technical questions.